You could easily argue that graphics are one of the most important parts of a video game. Once a new video game is released, thousands of people take to the internet to talk about the video game, the plotline, the graphics, and how it’s advanced or retrogressed.

For hardcore gamers, the artistic style of a video game could make or break the entire experience for them.

We’re all always looking for new inspiration in different places. Perhaps it’s time to dive into the gaming world before you start on your next piece. If you’re looking for some new directions to take your artwork, check out a few video games that have inspired us.

Cel shading is a relatively new art form in the video game world. It’s created by manipulating the texture of a 3D object to make it appear flat, or as if it is 2D. Flat colors are used to give the impression that the entire video game was hand-drawn. A commonly used tactic in this art form is to use bold outlines to give it that cartoon-ish look.

One popular video game that features cel-shading is Jet Set Radio. In it, you play as Beat, a roller-skating artist who recruits artists to join his gang. You’ll skate, jump and tag your way through the streets of Tokyo, throwing up sick artwork along the way.

The style of photorealism in video games is exactly what it sounds like. The graphics in these video games are fine-tuned until they look like real life. The effect this has on the player is the same feeling they’ll get when they look at a photo. This trend has become increasingly more popular as technological advancements have improved in the past few years.

It has become so popular that some believe that it’s the future of all video games. You’ll see photorealism present in video games such as Red Dead Redemption II, Destiny 2, and Battlefield V. The amount of detail that is given to characters and their surroundings makes this type of game stand out from its competitors.

Exaggeration in video games is found when they exaggerate the features of humans and animals, similar to the art found in anime. This style is achieved through the use of graphics that are over the top.

By doing this, it lends to the idea that the video isn’t supposed to be taken seriously. The Final Fantasy Series is one of the most famous video games series to feature this art style. While some games started photorealistic, anime like characteristics that are used change them into the exaggerated art style.

If you’ve never tried these art forms before, perhaps this is just what you need to get out of your artistic funk. There is inspiration all around us, especially in areas where you least expect it. Go ahead and break out your favorite gaming platform, you’ve got work to do. 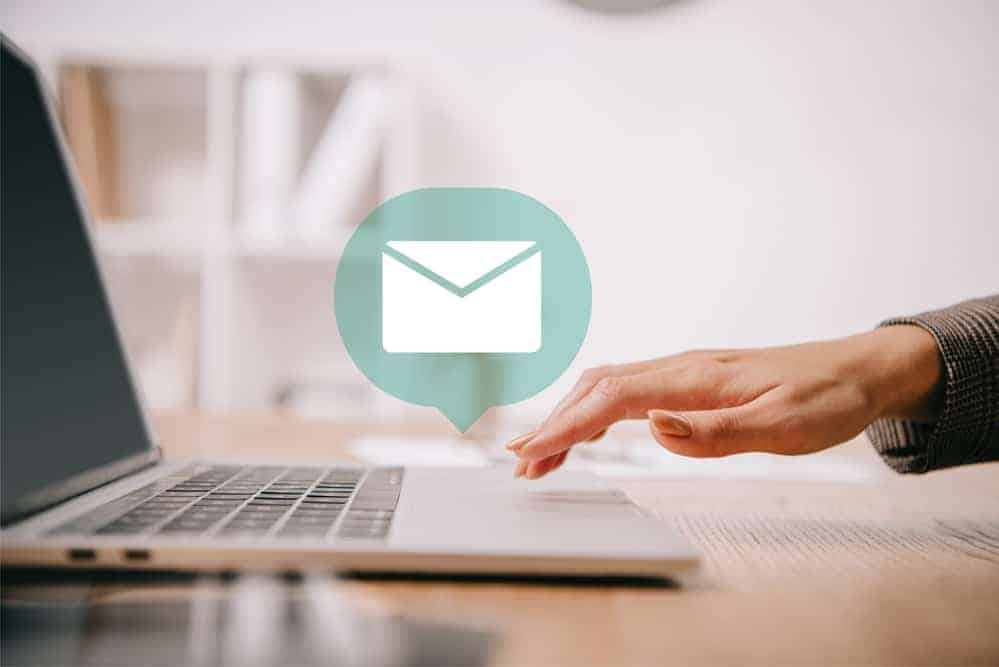 While creating and maintaining a thriving website is a huge part of a successful art business, you need more to keep people interested and coming … 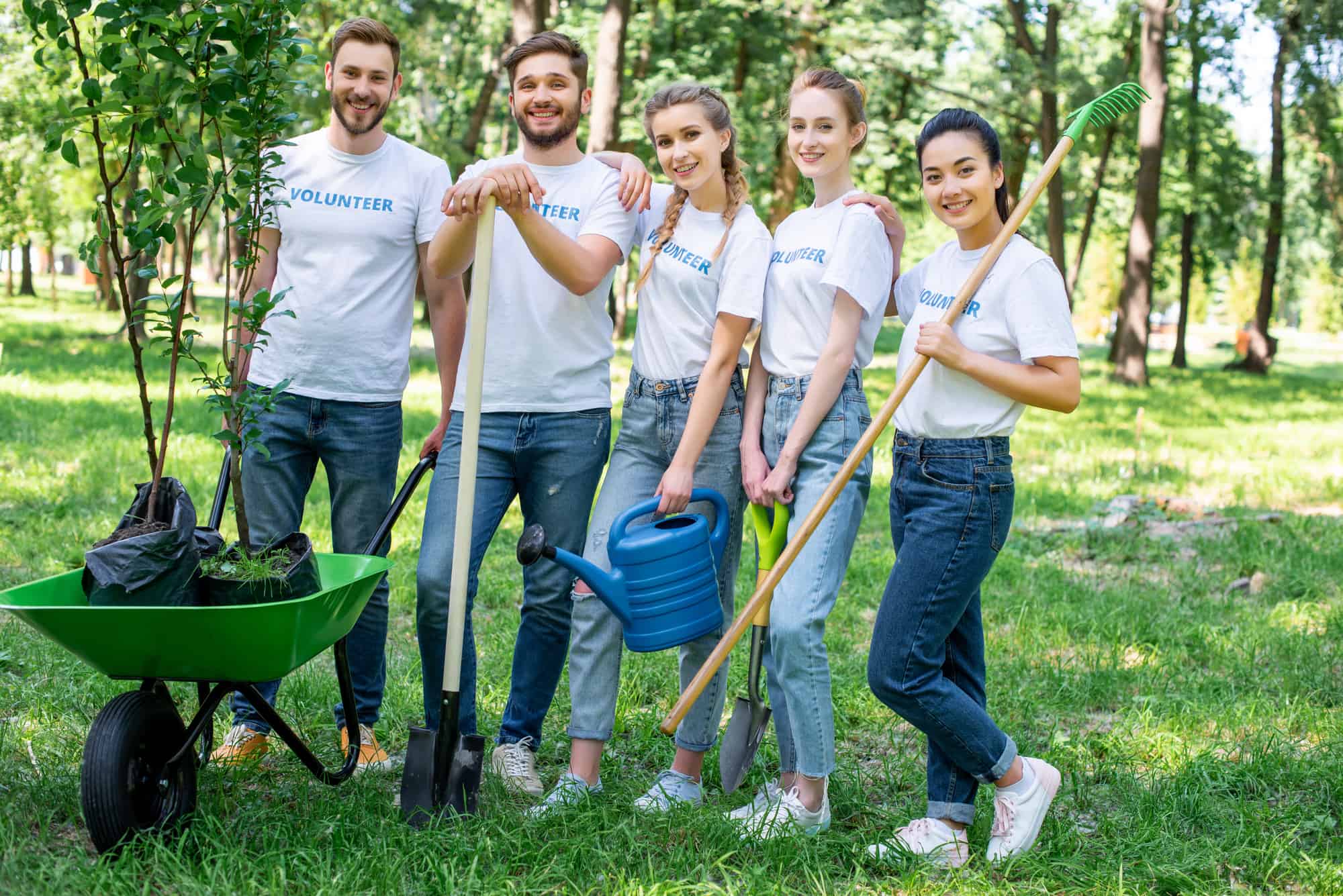 Best Way to Thank and Incentivize Volunteers for Events

Volunteers are the heart and soul of non-profit organizations. In 2018, Americans volunteered over 6 billion hours towards organizations, not counting all the types of … 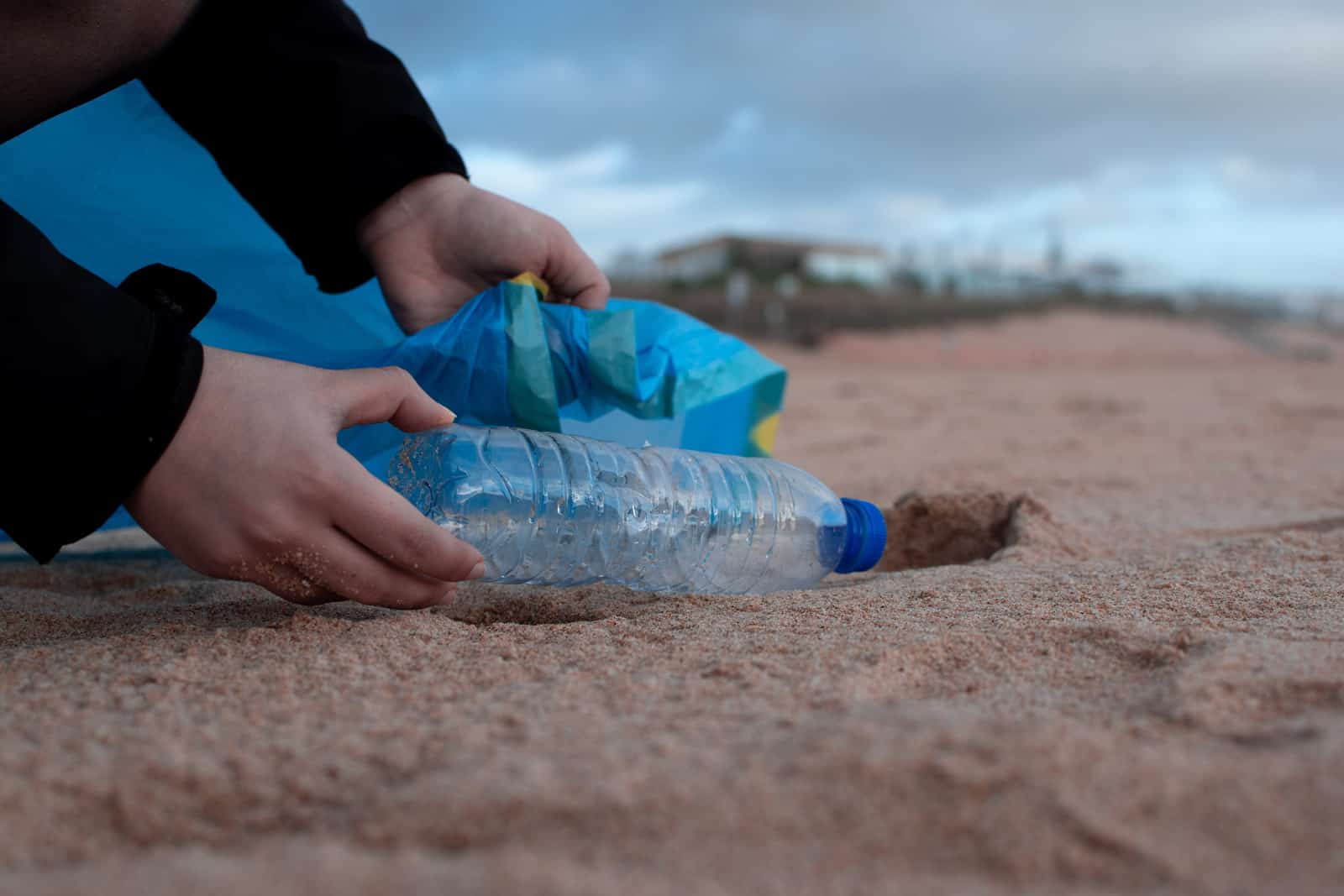 In our previous article, we discussed how program-related investments help fund non-profit organizations all around the world. However, this is just the tip of the … 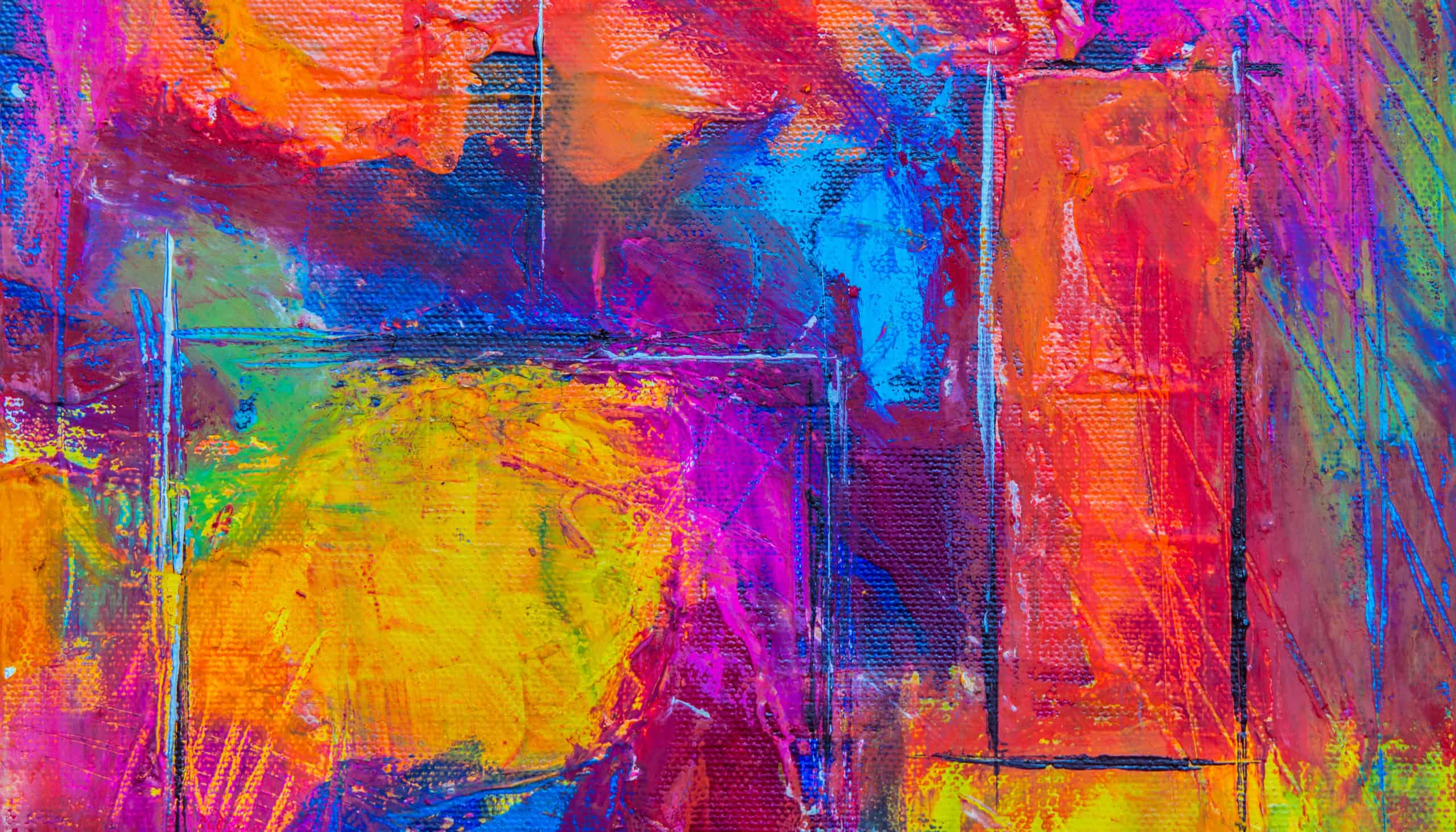 As an artist, photographing your art can sometimes be the last thing you want to think about therefore it can be challenging to do.  So, … 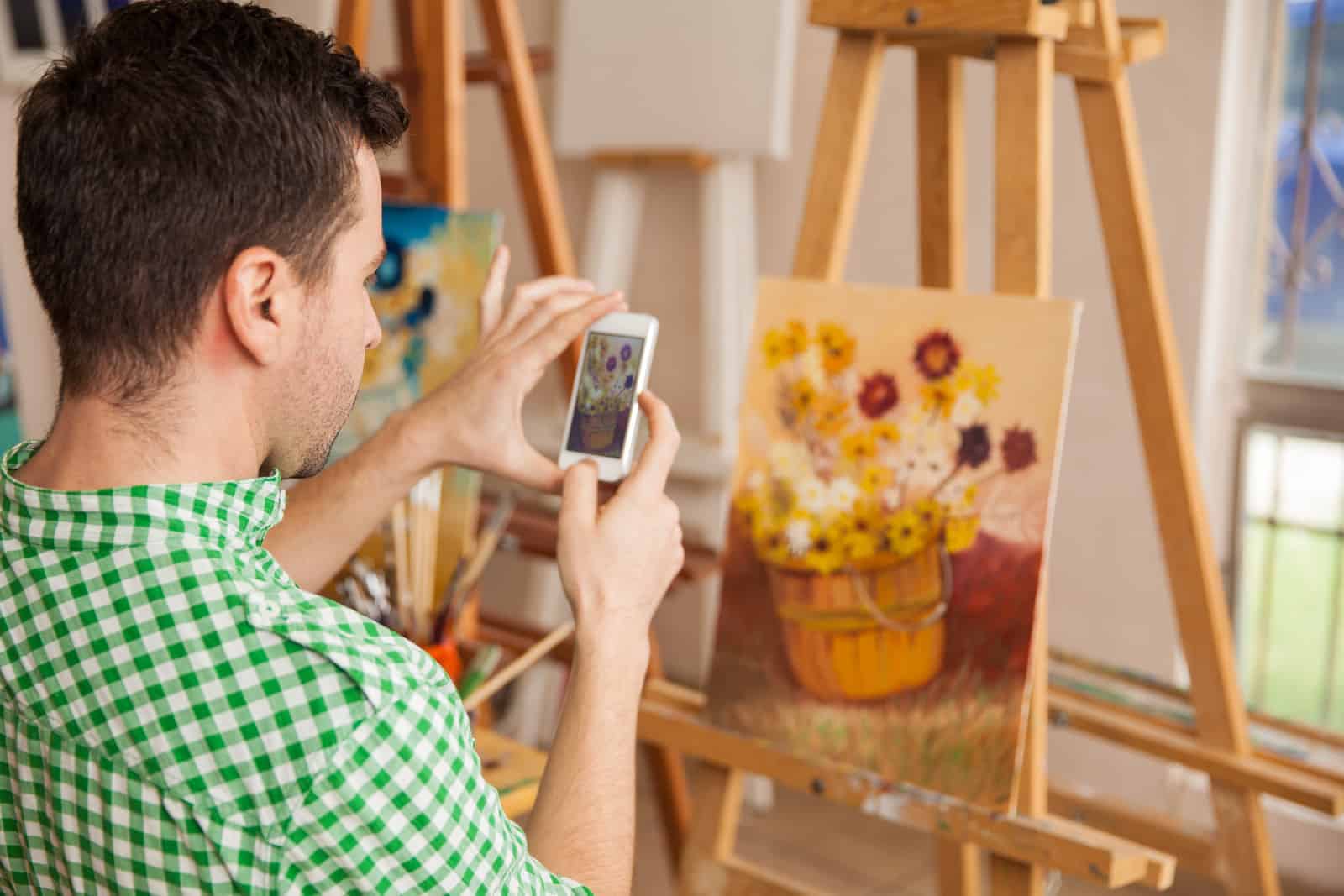 During the coronavirus crisis, many artists are struggling to figure out their next move. People across the globe have begun to quarantine and practice social … 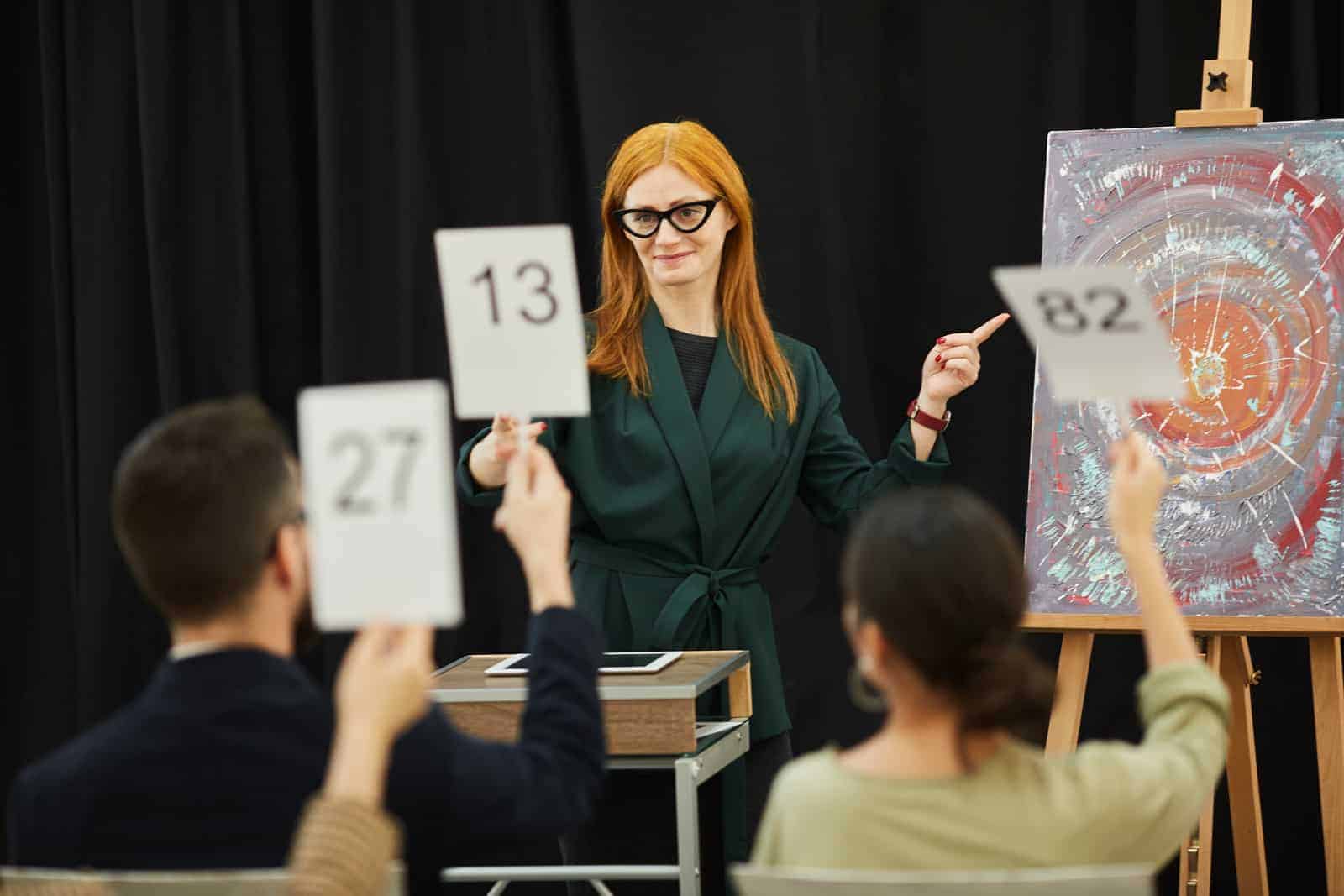 If you’re new to the non-profit world or are simply having a hard time reaching your funding targets, you may be wondering how you can …