Throughout history, artists have been the windows to the world unseen. Art has often been a gateway into the minds and feelings of outcasts who knew that parts of them were still unacceptable in society. They were before their time, both creatively and intellectually. So it’s no surprise that some most of history\’s most famous artists were members of the LGBTQ+ community. In honor of Pride Month and the strides we’ve made, here are a handful of our favorite notable LGBTQ+ artists to inspire you!

Jean Cocteau was a French poet, playwright, novelist, designer, filmmaker, and visual artist. Most widely known for his 1946 film “Beauty and the Beast,” he never hid his homosexuality and one of his earliest works, \”Le livre blanc\” published in 1928, was a semi-autobiographical story that featured homoerotic themes (although it was published anonymously, he never denied writing it).

Although the exact nature of his private life is widely speculated, Francis Bacon never seems to mind that people assumed or understood his sexual orientation. Sources say that he disliked the term gay and preferred to be identified as queer. The subject matter of his work, paired with the secretive lifestyle, redefined the place that queer artists resided in the fine art space.

Romaine Brooks was a lesbian American Painter who has a rather offbeat legacy. Her neutral and grey toned portraits of women in non-gender specific clothing made a statement about removing the feminine from her work so as to let in shine in a male-dominated world. She was known for elaborate love triangles as well as an abusive childhood that she detailed in her memoir, No Pleasent Memories.

One of the key players in the Harlem Renaissance, Beauford Delaney was an African-American painter whose work focused on cultural themes and members of many fringe communities that he discovered throughout his life. Know for his never ending variety of influences and friends, Delaney himself often felt isolated due to his ability to cross social lines.

This is just a drop in the bucket when it comes to LGBTQ+ creativity. If your feeling empowered and want to support a coalition of LGBTQ+ artists, look no further than Arttitude, a non-profit that uses art to support LGBTQ+ and underserved communities through artistic endeavors. 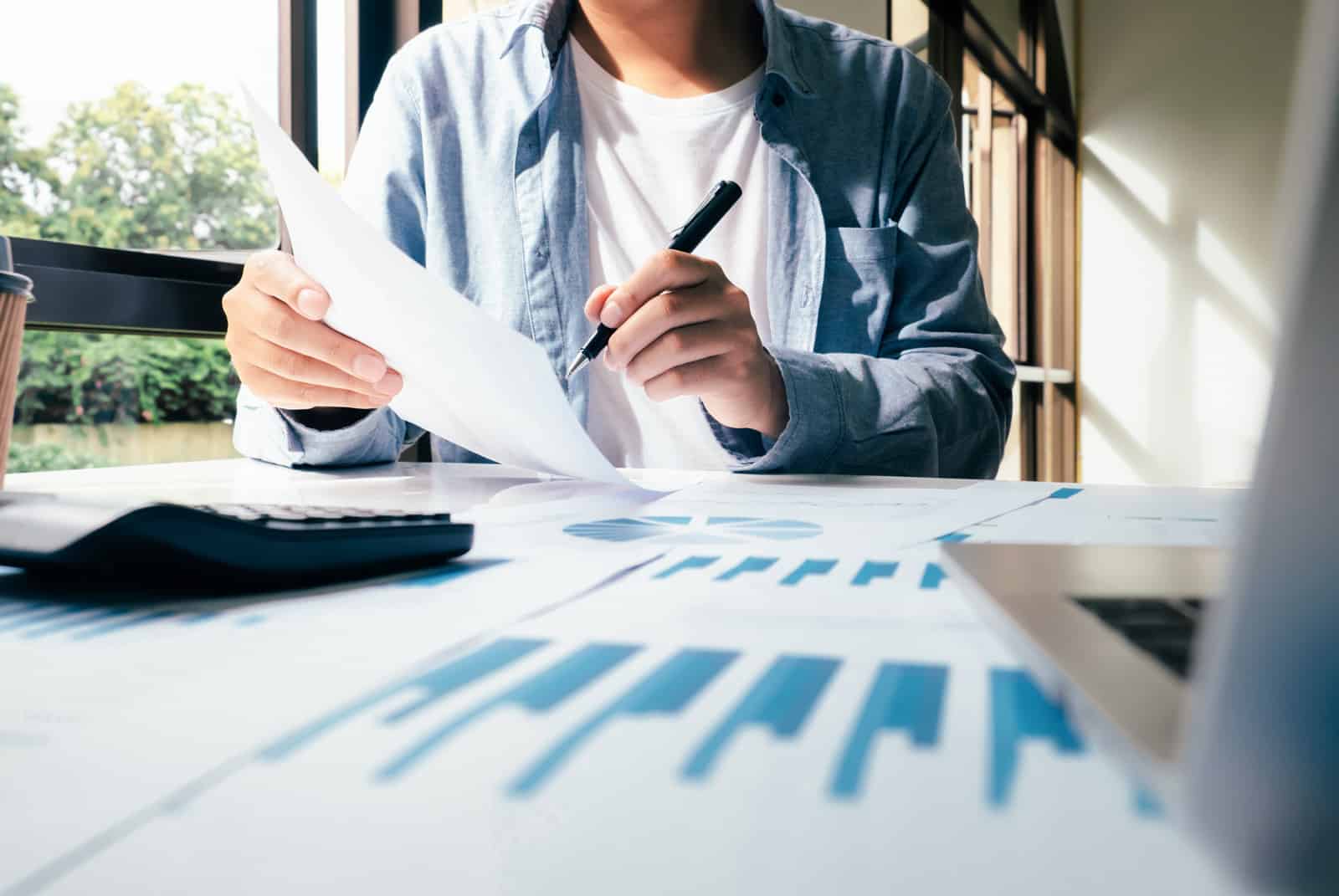 When a non-profit is started, one of the most important matters at hand is locating a steady source of funding. Funding provides stability to your … 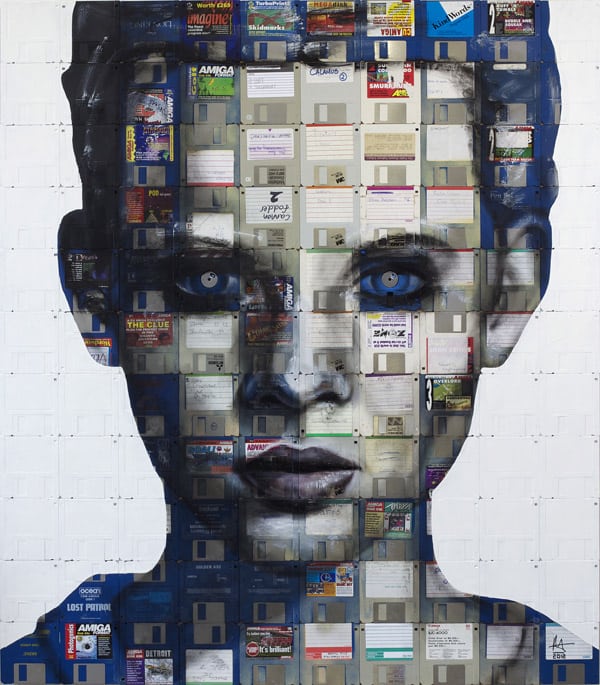 Creative reuse is the happy medium of artists expressing themselves while showing concern and drawing attention towards the health of our planet. If you’re someone … 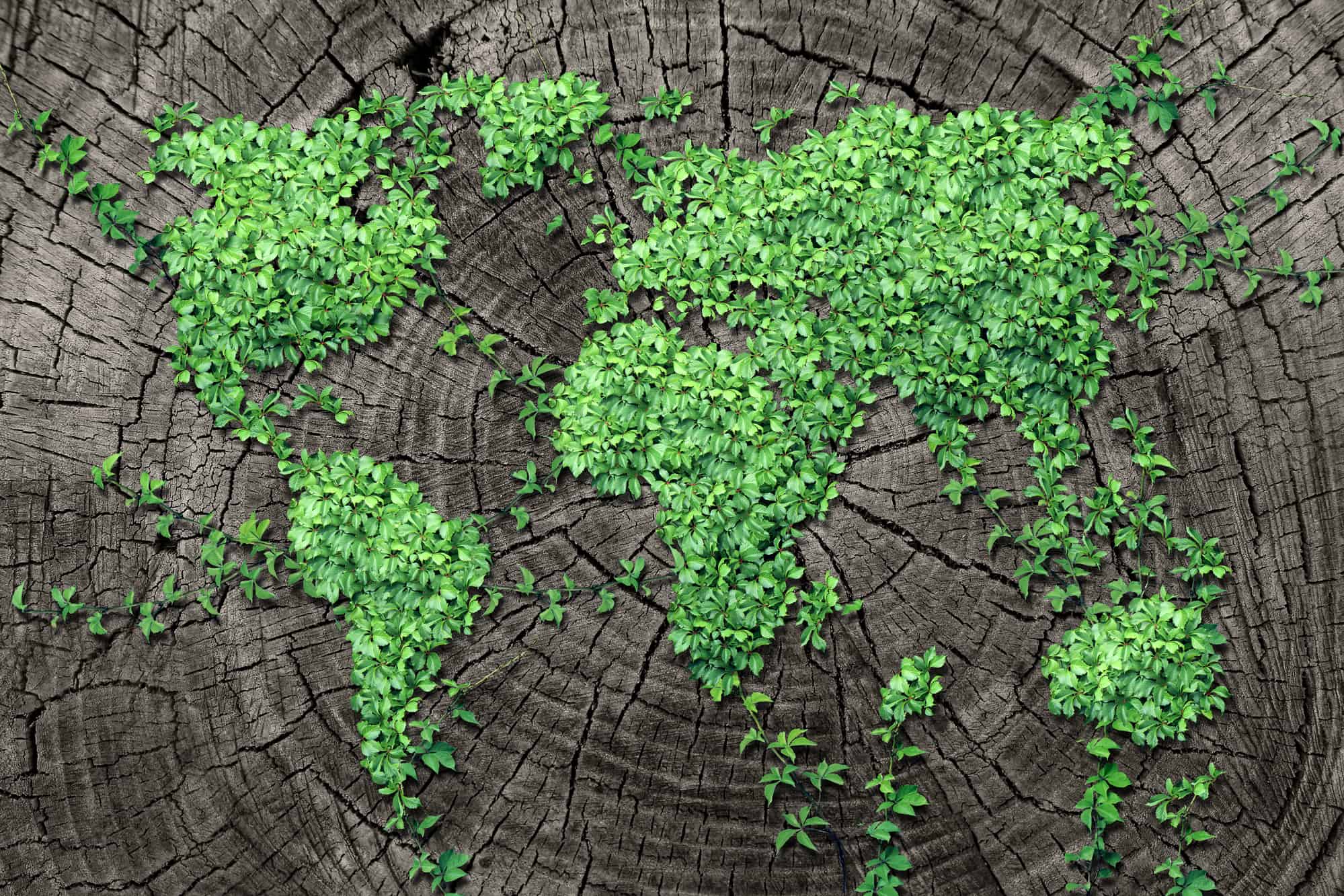 NFTs and Their Environmental Impact

You’ve likely heard of NFTs and how they’ve taken the art world by storm. Whether it’s a highlight clip of Lebron James, autographed rookie trading … 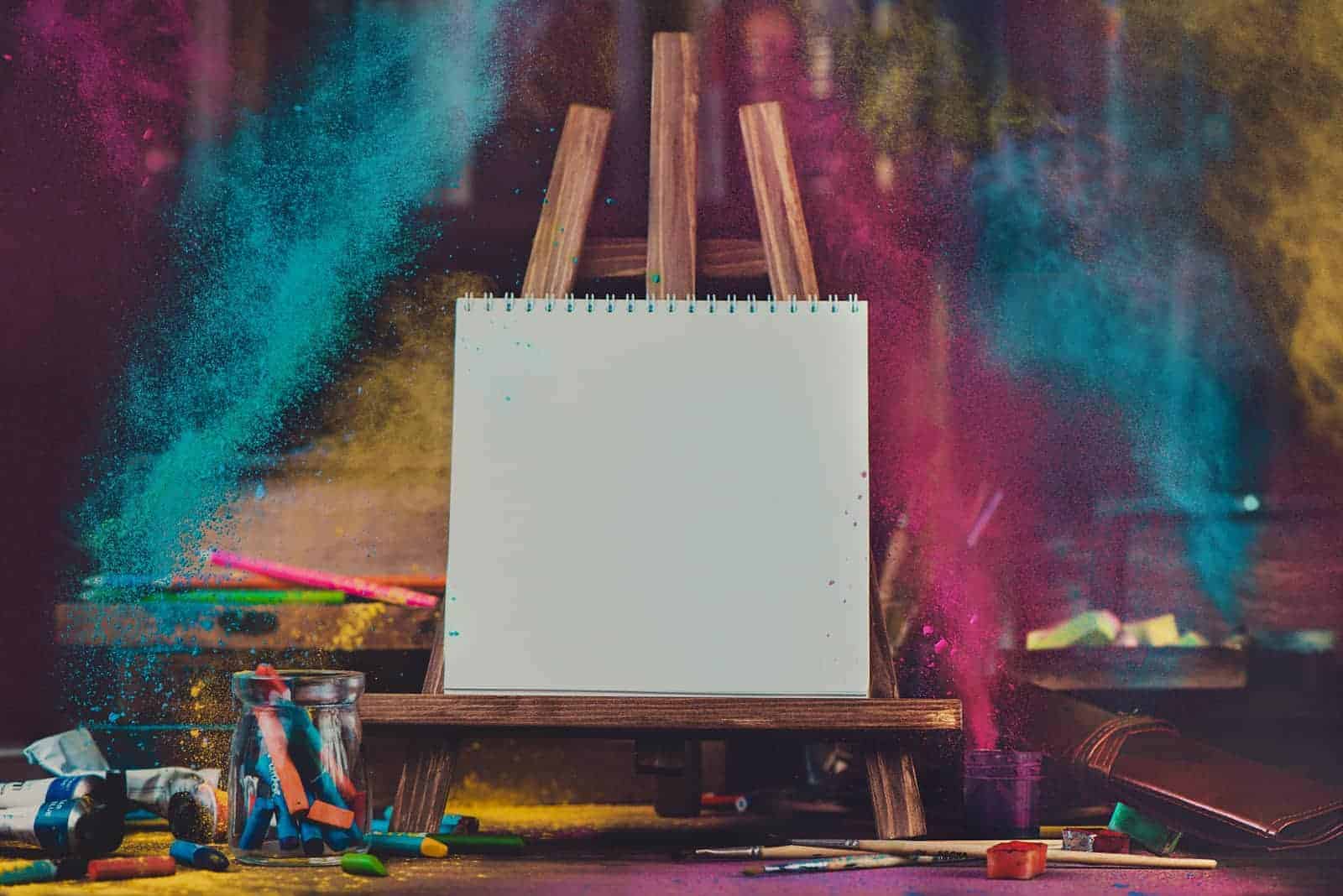 Ways to Stay Creative at Home Under a Quarantine

It’s no secret that the first few months of 2020 have felt like something out of a bad movie. Chances are your life as you … 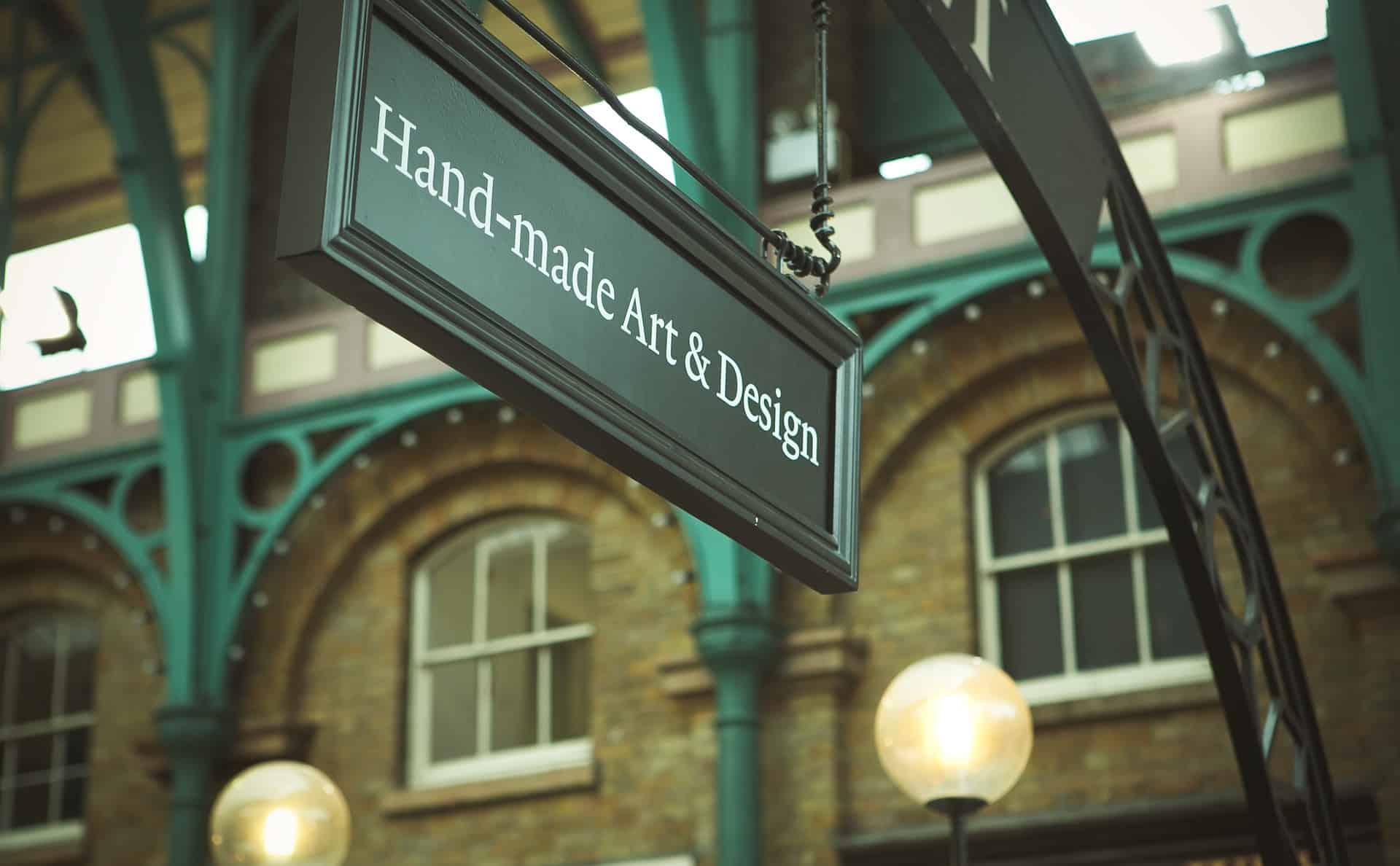 How To Price Your Original Art: Do’s and Don’ts

Pricing your original art is never an easy task to take on. Artists constantly battle with setting their work at lower prices, only to feel … 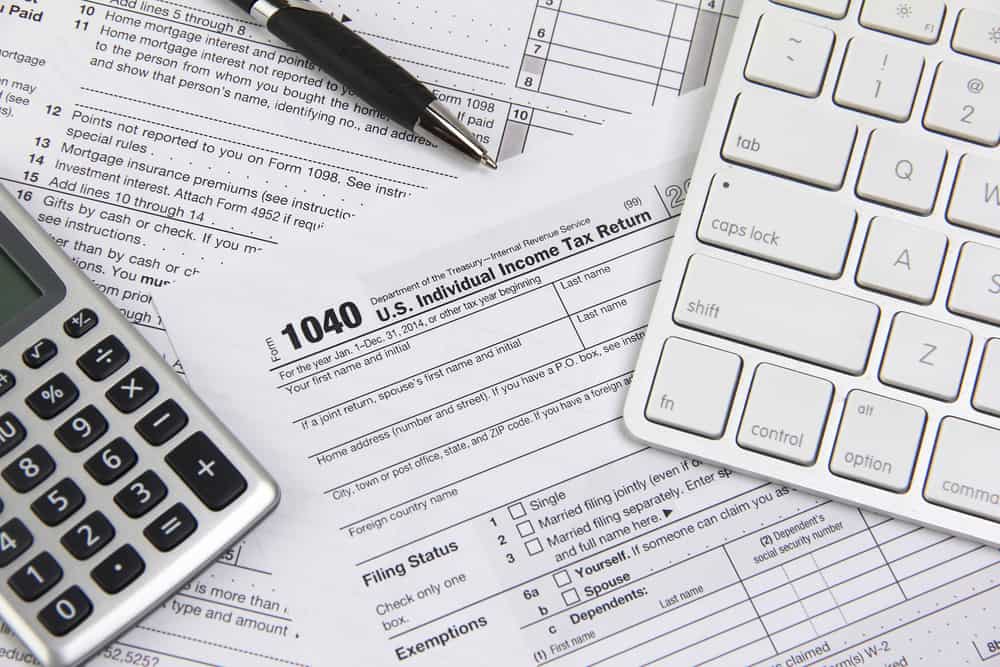 An Artist’s Guide to Taxes

There’s no getting around it; taxes are always a hassle no matter what your job is. When you’re more comfortable with a paintbrush than a …